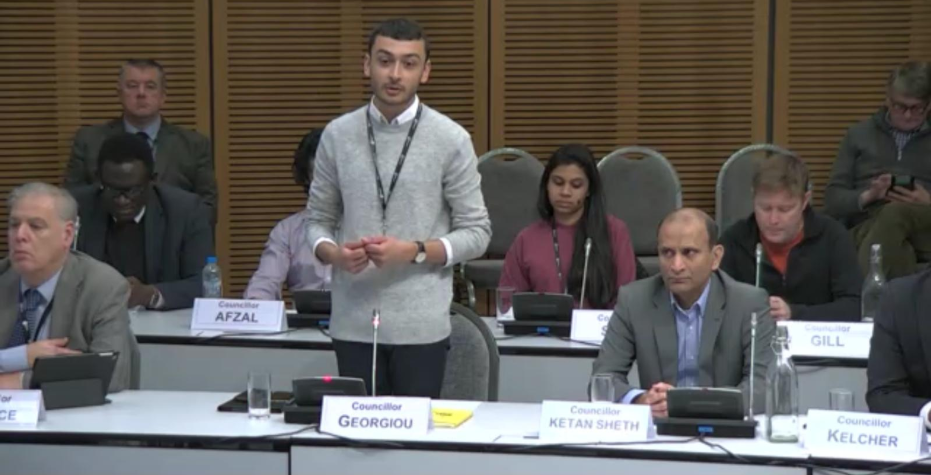 Firstly, I want to put on record my thanks to the people of Alperton for electing me as their new Liberal Democrat Councillor. I would also like to thank the officers here at the Civic Centre for giving me a very warm welcome since my election just under a month ago.

The people of Alperton have sent a simple message to Brent Council and the Labour Administration. - STOP neglecting us.

They are fed up of seeing their streets pile up with rubbish, their pavements broken and dangerous and local roads gridlocked while the Council hoards tens of millions of pounds in CIL money which should be invested in the local area.

This budget offers very little in the way of addressing the neglect of Alperton and other parts of Brent, and it is for that reason that I will vote against it today.

This Labour administration continues to disregard the concerns of my residents and waste their money on vanity projects such as the £17.4 million steps for Wembley Stadium - that should be paid for by the foreign owned developer and NOT by us.

It simply isn’t true that the Council hasn’t got the resources necessary to address the issues we all hear about on a daily basis. I, like many Councillors am - inundated with concerns ranging from fly tipping, to unsafe pavements, to pothole riddled roads and the lack of community facilities.

What shocks me is that since being elected I have discovered the huge amount of CIL money that the Council has in reserves. Most of which will be unspent in the forthcoming financial year.

That is £115 million that should be spent on dealing with the backlog of urgent works in Alperton and across Brent. This Labour budget also seeks to once again impose the highest possible increase of council tax on my residents - 3.99%.

So, my residents are paying more, for less in return, whilst this Labour administration sits on £115 million of their money. To say this angers me is an understatement.

Those in the Cabinet will claim this money is reserved for specific purposes and shouldn’t be spent on services local people ask for. Well, you are all invited to Alperton, I know you weren’t allowed to campaign there in the recent by-election, to view the piles of rubbish my residents have to live with every day. Under the present Leadership the Council is not providing the services they deserve and need.

The developer of new homes along Beresford Avenue in Alperton is claiming that over the life of the project they will contribute a massive £60million in CIL and £16million in new homes bonus on top.

This is just part of the massive amount of CIL that other tower blocks being imposed on Alperton will contribute. Yet Alperton is being starved of the investment it needs to tackle the problems of traffic congestion, of fly tipping, of a chronic lack of local services and other issues that all the new developments will likely contribute to.

It is time for the neglect of Alperton to end, and for my residents to get value for money from their Council.

I will be voting against this budget because my residents deserve so much better than this.

Find out more about our work - sign up for emails today:

Join the Liberal Democrats today from as little as £1 a month and help us demand better for our future.

No new blocks without more investment in our area! 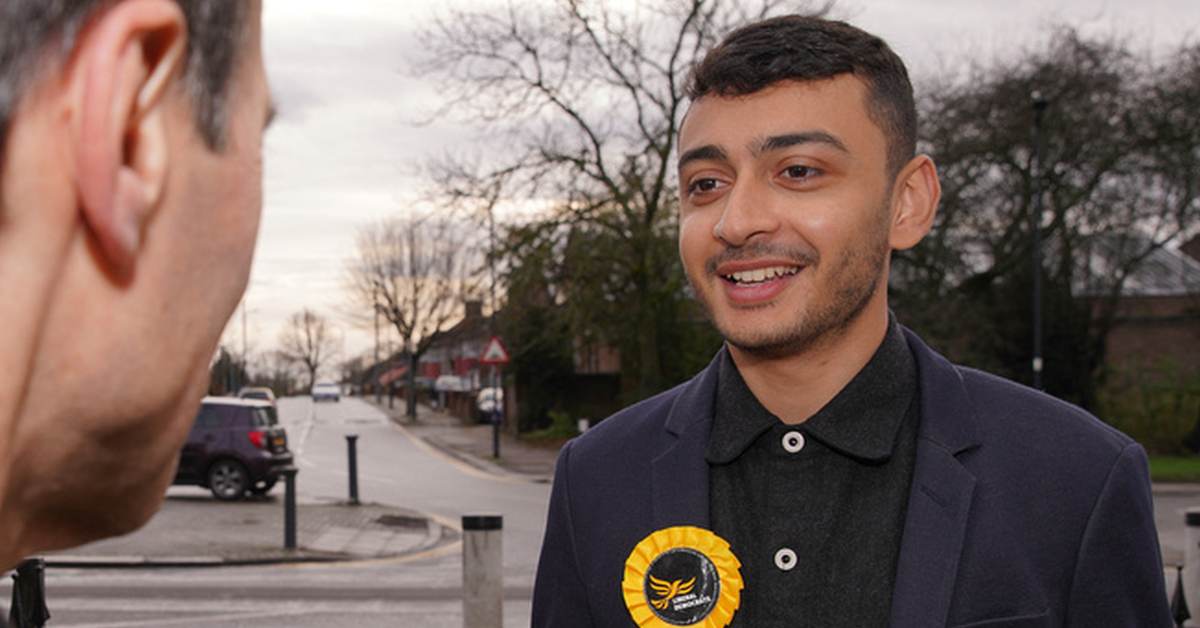 If you oppose the latest Brent Council tax rise please sign my petition.